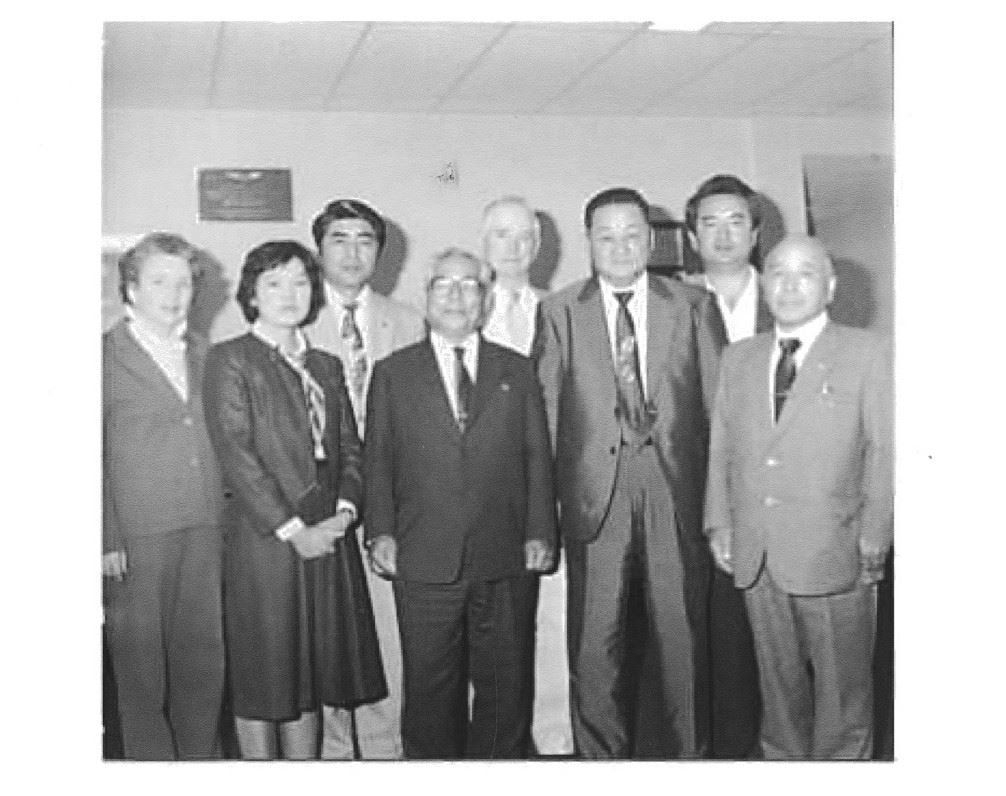 The city of Omitama is located near the center of the Ibaraki prefecture in Japan.  Japan is divided into 47 prefectures, which rank immediately below the national government.  In 2006, Omitama was the city created by the merging of the three small villages of Ogawa, Minori and Tamari.  Omitama is only 50 miles northeast of Tokyo and bordered by the beautiful Lake Kasumigaura to the south.

The Sister Cities program was born out of a vision by none other than our very own President Dwight D. Eisenhower.  During his White House summit on citizen diplomacy, he described how he envisioned a network between people from different communities around the world to promote peace and prosperity.  Born from this notion, the People-to-People Program was established on September 11, 1956, according to the Dwight D. Eisenhower Presidential Library, was "to enhance international understanding and friendship through educational, cultural and humanitarian activities involving the exchange of ideas and experiences directly among peoples of different countries and diverse cultures."

Abilene's Sister City relationship came about as the result of an internship through Farm Bureau at an Abilene Dairy Farm by a young man from Minori, Japan.  He returned to Minori to tell leading dairymen all about the outstanding dairy in Abilene, which was owned by Mr. and Mrs. Harold Scanlan.  The mayor and prominent dairy farmer, Mitsuo Tonouchi, ended up purchasing several cows from the Scanlans.  When Mr. Tonouchi learned of Eisenhower's People to People program, he approached the acting mayor of Abilene, Kansas.  In 1984 an agreement to form a Sister City relationship between Abilene and Minori was signed.   The first delegation from Japan visited Abilene in 1988, and since that first time adult and student delegations have made annual visits to each other's respective cities.

Applications to be completed and turned into the Abilene City Office by February 3, 2023.